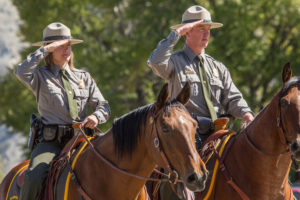 The IPMHVC Executive Committee will present three professional awards during the 2018 IPMHVC event.  Ideally we expect the recipient to be present at the conference to be recognized and receive the award.  Award recipients will receive a plaque stating the award, a monetary award of $1,000, and recognition at the conference banquet.

We are very pleased to announce the distinguished recipients of the 2018 IPMHVC awards:

The William G. Dunbar Award was first established at the 1982 High Voltage Workshop as the “High Voltage Award”, and was renamed in 2002 to commemorate William G. Dunbar’s lifetime of contributions to high voltage technology and his leadership in the High Voltage Workshops. The Dunbar Award is intended to recognize individuals for continuing contributions to high voltage research, development, or testing technology and for transferring that technology to the engineering and scientific community.

The Sol Schneider Award was established in 2004 as the Conference Service Award to recognize extensive service, contributions, and leadership, both technically and administratively, in the power modulator and/or high voltage field. The award recognizes both continuing contributions to research, development, and test technology, as well as the dedication to the advancement of the field through fostering the power modulator and high voltage community. 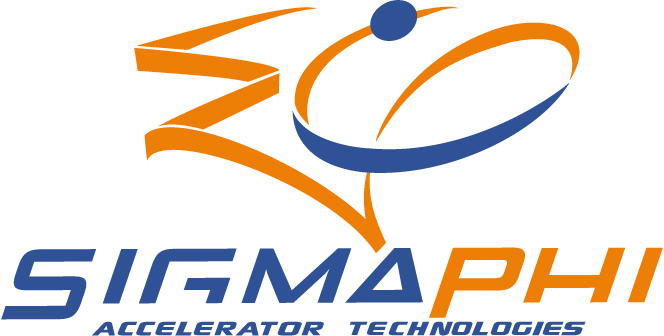 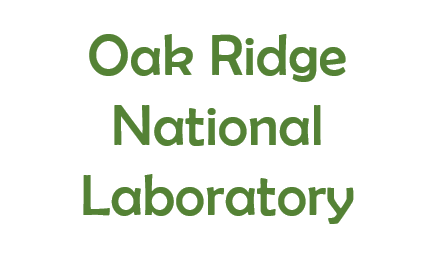 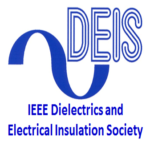 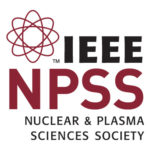